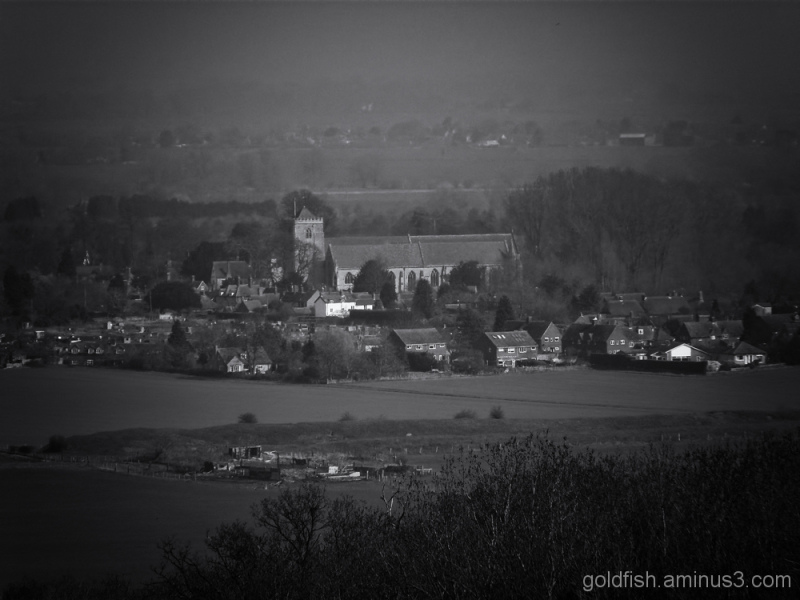 Posted by Jules (Drayton, United Kingdom) on 7 April 2012 in Landscape & Rural and Portfolio.

The church of Dorchester Abbey, as it stands today, was built entirely by the Augustinian Canons, although there are traces on the north side of Saxon masonry, probably part of the ancient cathedral.

Love the hint of highlights

Even though this is mono, you still manage to deliver a feeling of warmth as the light gathers over the scene.

A nice mono and I love the smooth sun light here... on the walls and roofs...

excellent work again and the vignetting gives it a certain spyglass feel.

Magnificent with the slight blur, splendid B & W. Good day.

very effective tonal range again ... the bright details in the middle contrast nicely and sharply with the muted edges !!

Beautiful b&w and landscape. That is a gorgeous church!